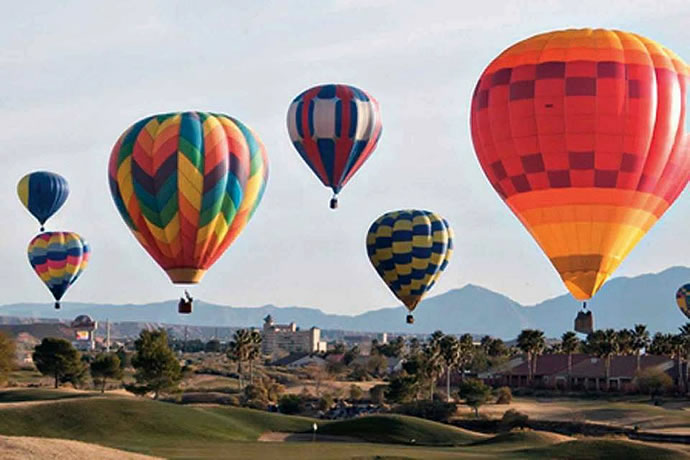 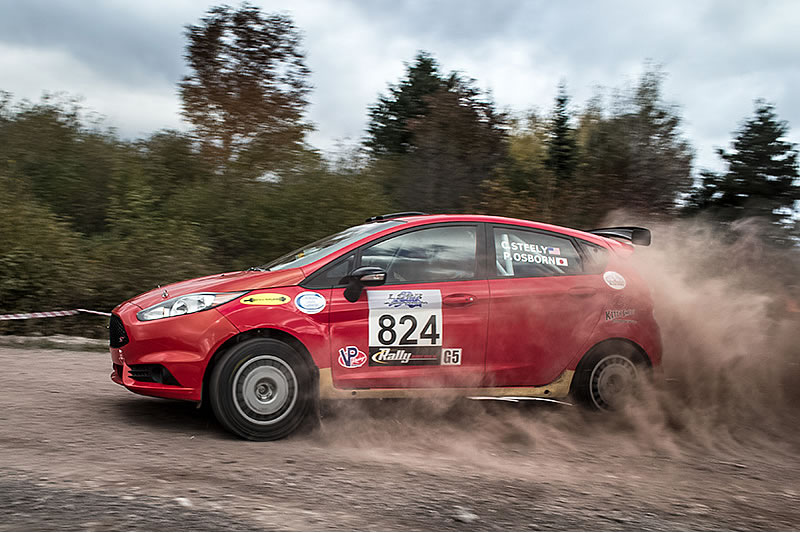 For its first century Mesquite was a hard-working farm town of considerable reputation in agricultural circles, unknown otherwise. 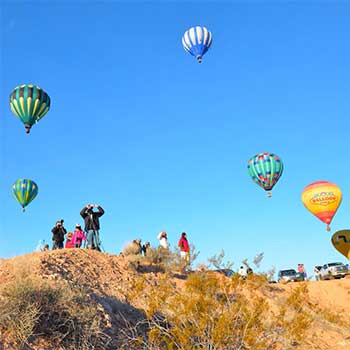 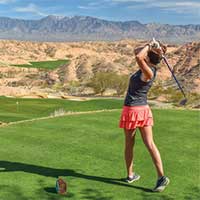 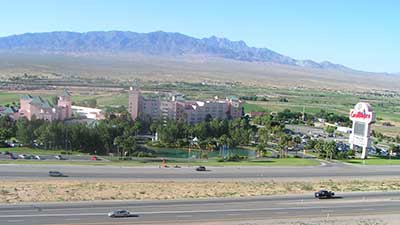 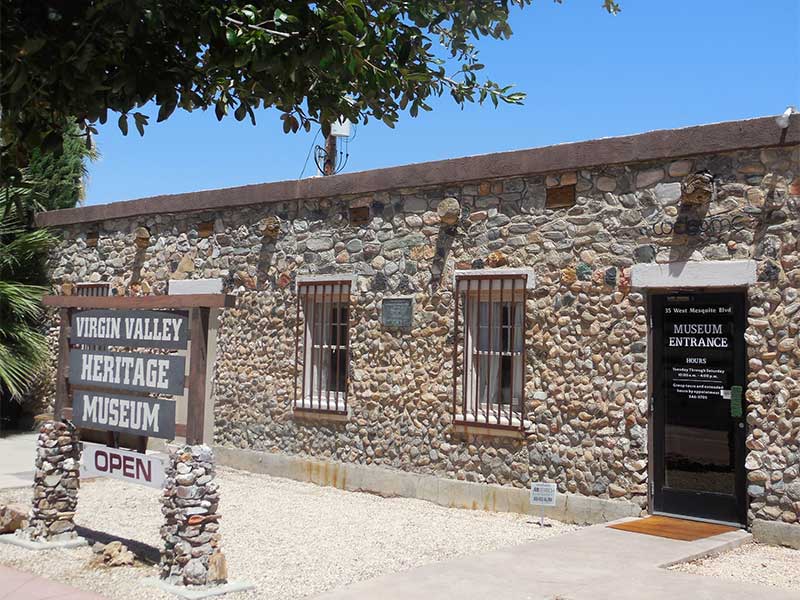 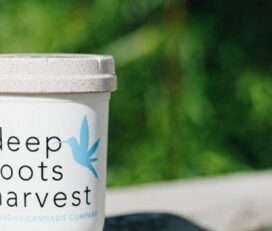 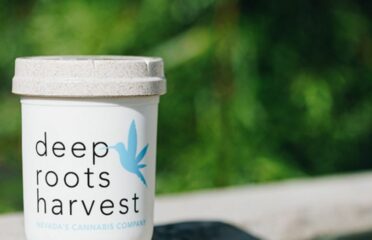 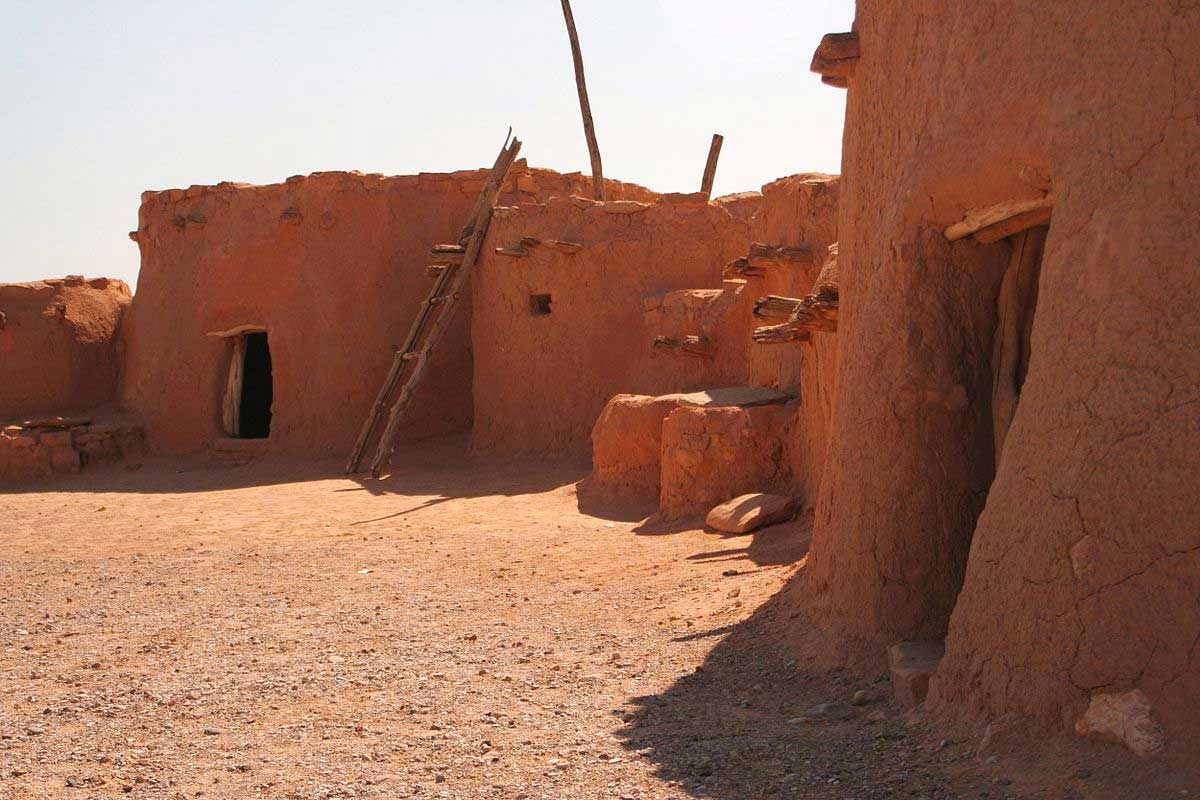 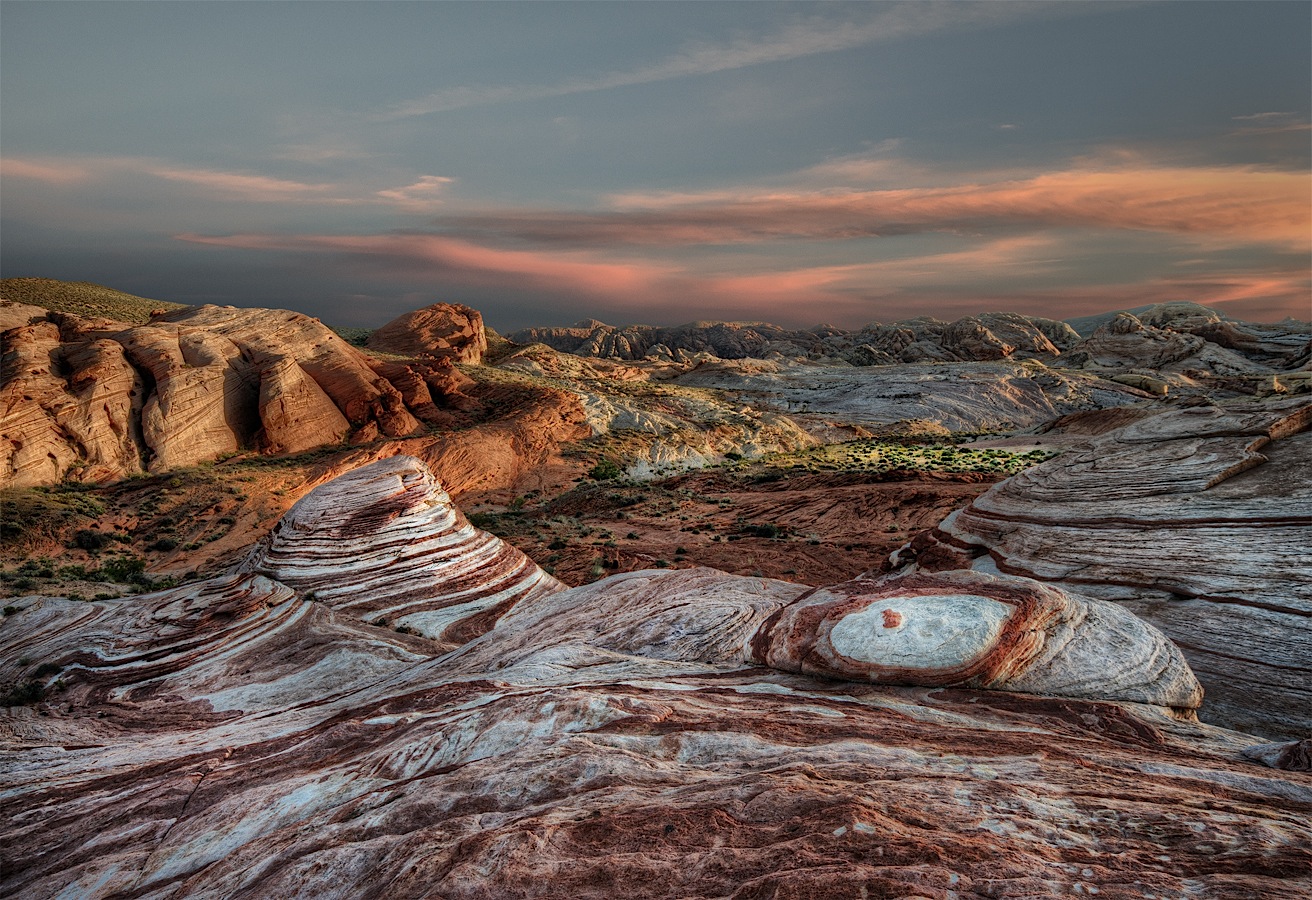 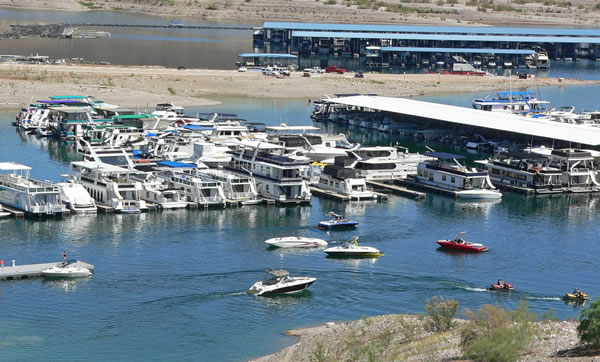