US 395 is the shortest of Nevada’s major highways, extending just 99 miles from Topaz Lake on the south to Bordertown on the north, both at the California state line. On its route along the eastern slope of the Sierra are northern Nevada’s largest cities — In Carson Valley, Minden and Gardnerville and Genoa, The State Capitol: Carson City and also Reno — and numerous attractions, Virginia City, Washoe Lake State Park, and Pyramid Lake among them. 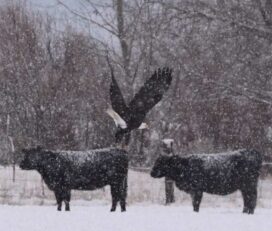 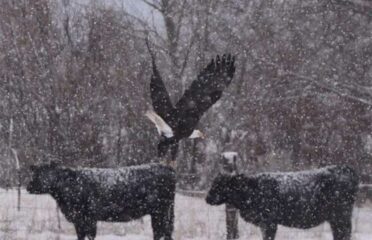