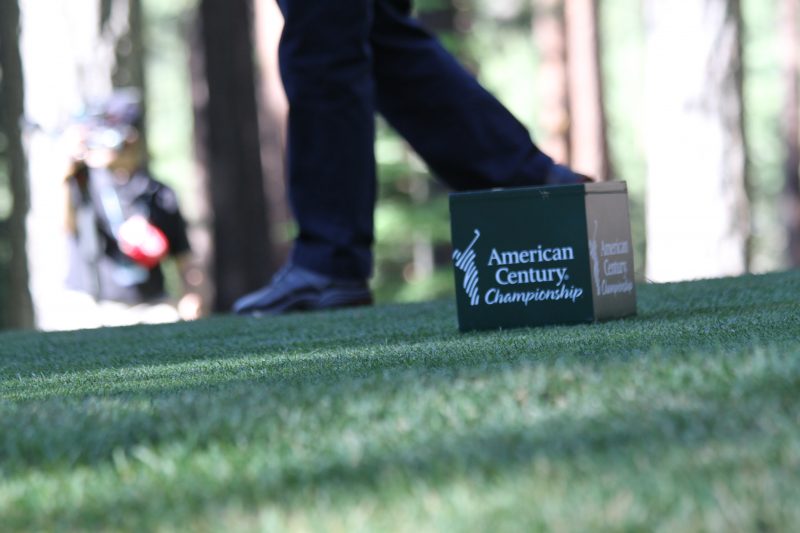 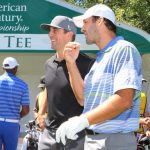 olf (and other sports)? In a collective effort reflecting America’s drive for a return from COVID-19, the American Century Championship will bring golf, celebrity and community service together for the 32nd time July 6-11 on the shores of Lake Tahoe.  Stephen Curry, Aaron Rodgers, Charles Barkley and two-time defending champion Tony Romo are among 80 sports and entertainment stars planning to compete and charity fund raise for nine hours of live NBC Sports coverage over three days at Edgewood Tahoe Golf Course. 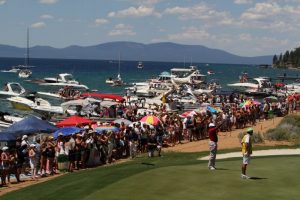 The competition is a 54-hole modified Stableford format tournament often referred to as the Super Bowl of celebrity golf. Curry, Rodgers, Romo and Barkley will be joined by a contingent of Hall of Famers led by Jerry Rice and entertainment personalities including Ray Romano, Alfonso Ribeiro and Larry the Cable Guy,among others.  A total of 13 Hall of Famers and 19 active NFL, NBA and NHL players are expected.