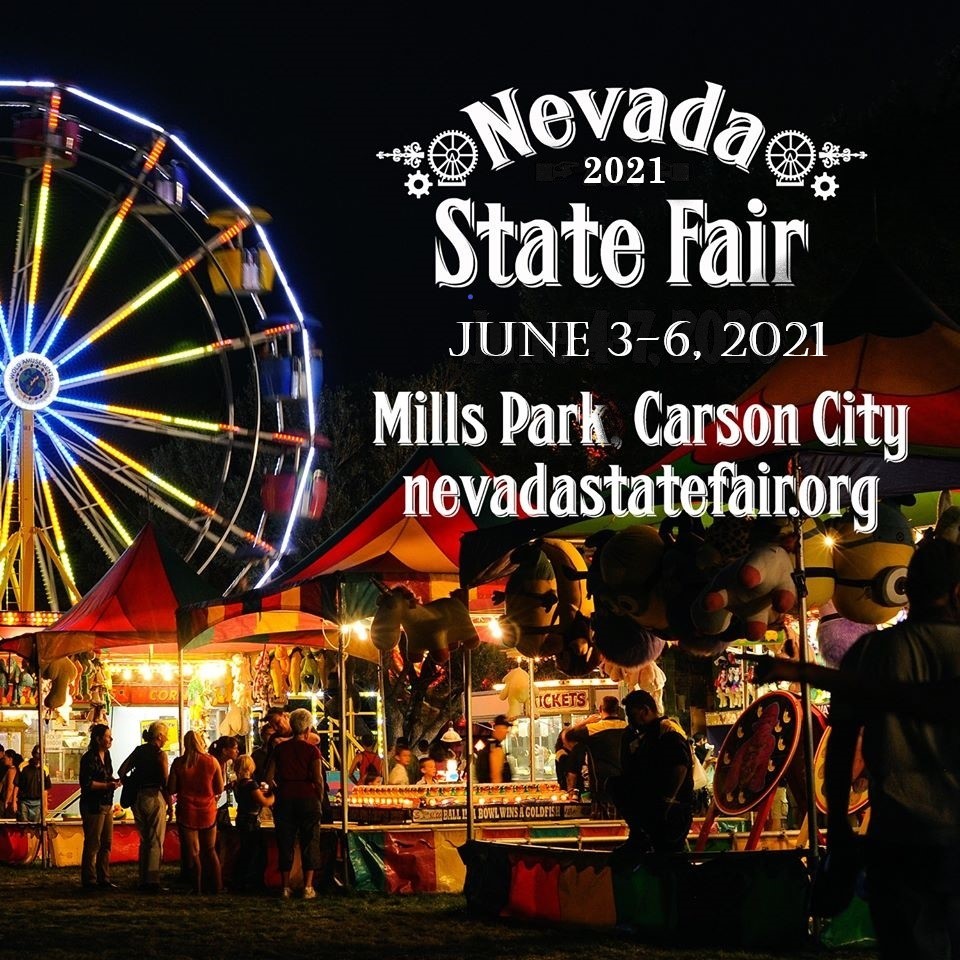 Come on out and enjoy our beautiful August weather with a full day of activities at Mills Park.

Free to the public – no entry fees.

Sorry, no dogs allowed in the park other than service dogs.

The Nevada State Fair was originally founded in 1874 and had been Nevada’s longest running event. The Board of Directors for the Nevada State Fair met on Tuesday, March 8th, 2011 and decided to close, ending a 136 year run (1874-2010). In August of 2013 a completely new Nevada state non-profit company was formed to continue the legacy. With collaborative efforts from both state and private sectors, the Nevada State Fair is welcomed back and is pleased to be held in Carson City.