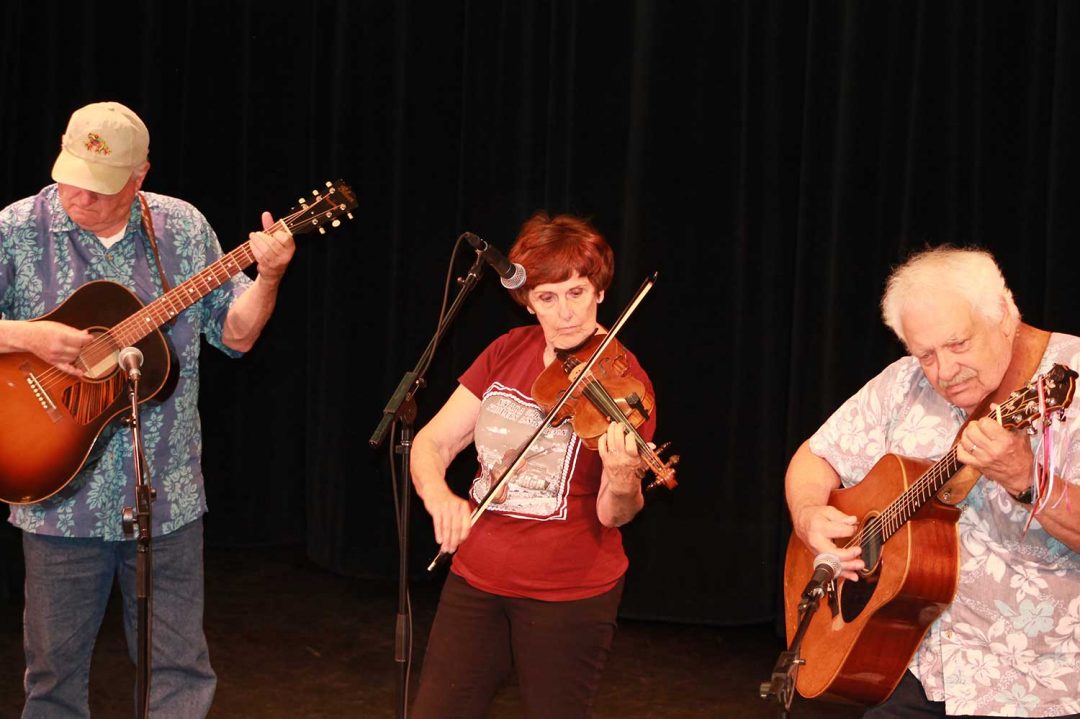 Everyone out west knows fiddle music, but where did it begin? “Old time fiddle tunes” are derived from European folk dance tunes such as Jig, Reel, Breakdown, Schottische, Waltz, Two Step and Polka. The fiddle may be accompanied by banjo or other instruments but are nevertheless called “fiddle tunes”. The genre traces from the colonization of North America by immigrants from England, France, Germany, Ireland, and Scotland. It is separate and distinct from traditions which it has influenced or which may in part have evolved from it, such as bluegrass, country blues, variants of western swing and country rock. This year, this very special music will be celebrated in the town of Eureka!

A rich musical history with deep roots. Friday nights activities will begin at 5:30 pm, and include a “hot fiddle” contest and jam session. Saturday’s contest begins with registration at 8:30 am and competition at 9:30 am. The event is free to the public. The contest hosts some very fine fiddlers from around the western United States