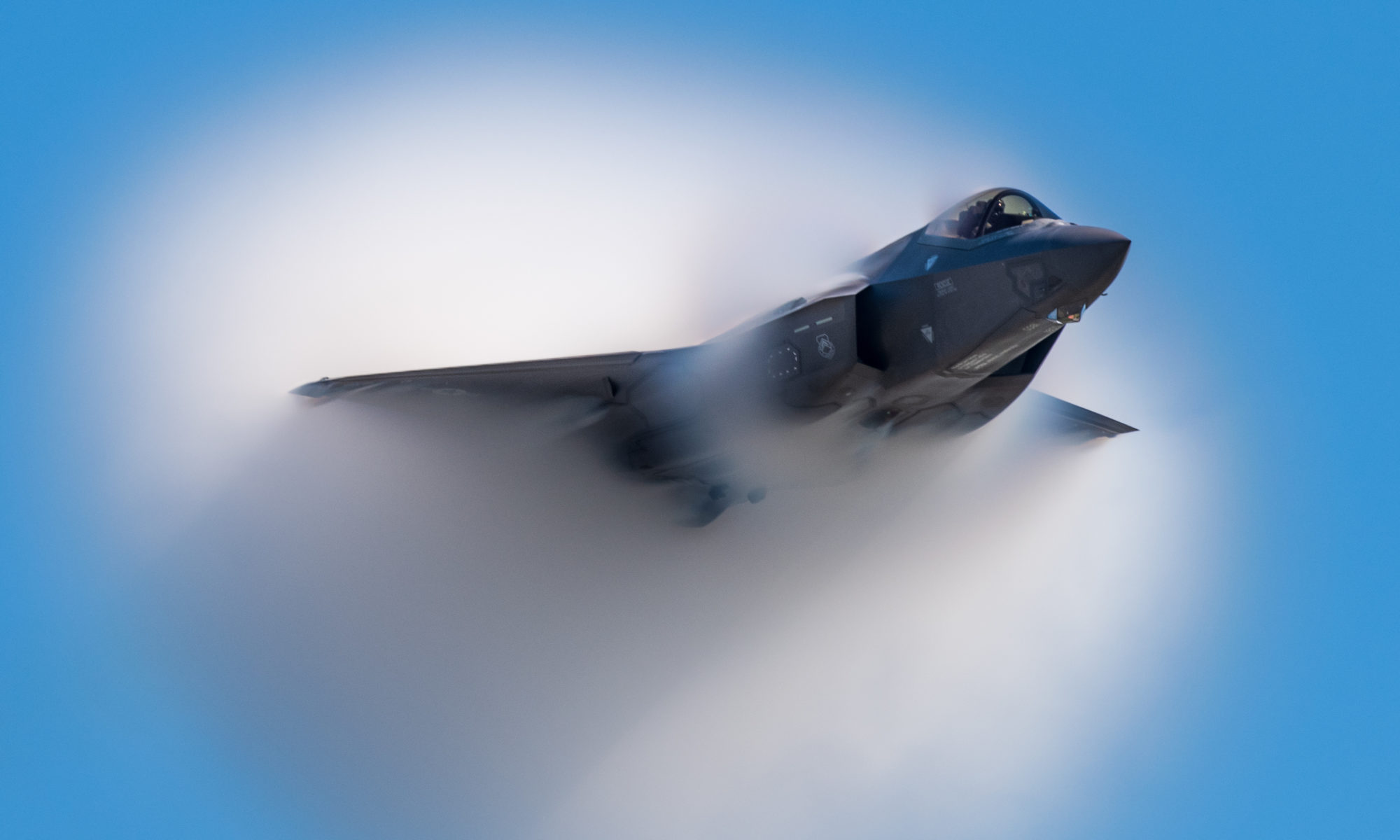 The Reno Air Racing Association has announced the cancellation of the 2020 STIHL National Championship Air Races originally scheduled for Sept. 16–20.

The Reno Air Racing Association Board of Directors reiterated their principal concern for the safety and health of all involved and in light of continuing uncertainty surrounding the coronavirus and government-imposed restrictions for large scale events has decided to turn all efforts to 2021.

“This decision was not made lightly. It’s difficult to capture the sadness we feel for our September Family who we won’t have the chance to see this year. However, we need to approach this with safety for all involved as our highest priority,” said Fred Telling, CEO of the Reno Air Racing Association. “We recognize and appreciate the great responsibilities Nevada’s government leaders bear as they weigh health concerns against economic well-being for Nevada as a whole. With the June 24th announcement that the state of Nevada will remain under Phase Two guidelines for the foreseeable future we cannot feasibly move forward with planning our event.”

Recently, the University of Nevada, Reno conducted an economic impact study of the 2019 STIHL National Championship Air Races which found that the event hosts nearly 70,000 total unique attendees generating over $100 million in total economic impact to the Reno-Tahoe region by non-local visitors. The Reno Air Racing Association remains proud to offer free entry day for military members and veterans as well as inspire the next generation through STEM education giving more than 7,000 students free entry to experience the GRADD-NVBAA STEM Education Discovery Zone at the races each year.

“We are deeply conscious of the cultural and economic loss to the community due to the cancellation of so many special events this year. We look forward to hosting the 57th STIHL National Championship Air Races Sept. 15–19, 2021 but know we will need the continuing support of our fans and community more than ever,” said Telling.

According to Tony Logoteta, COO of the Reno Air Racing Association, many considerations were factored in to making the decision to cancel this year’s event. Besides the uncertainty around the state of the pandemic in September and safely hosting a large event in that climate, they took a hard look at the long-term ramifications.

“Beyond health and safety, our primary focus has to be the long-term viability of this iconic event rather than a high-risk gamble on the current year,” said Logoteta. “It’s been a challenging year for everyone and we have seen the financial effects across all revenue streams. It’s time for us to take a step back and assess our situation so that we can work toward ensuring the future of air racing beginning in 2021.”

According to Logoteta the organization saw an 80% overall decrease in revenue from March to June 2020 compared to 2019. As a 501(c)(3), the Reno Air Racing Association relies on donations, in addition to ticket sales, sponsorships, concessions and merchandise sales to host the event.

“We typically have a no refund policy on tickets because they are so essential to our ongoing operating income but given the circumstances, we will be providing more options for those who have already purchased tickets,” said Logoteta. “With that being said we are hoping that patrons will rollover their ticket purchases to the 2021 event or, if they are able, donate this year’s purchase as a tax-deductible contribution to help keep the Reno Air Races alive.”

The Reno Air Racing Association is asking that ticket holders submit their preference online by July 15, 2020. Requests will be collected and evaluated, and processing will begin later in July. If no request is made the purchase will automatically rollover to the 2021 event. Please visit AirRace.org to learn more.

For the first time ever the country’s newest fighter jet will take to the Reno, Nev. skies at the 57th STIHL National Championship Air Races. Fans will see America’s Airmen display the skill, capabilities and technology of the F-35A Lightning II. The one-of-a-kind event returns Sept. 16–20, 2020 with head-to-head air racing, civilian and military flight demonstrations, static aircraft displays, food, drink and plenty of vendors to peruse.

“Fans are in for a real treat this year. We are thrilled to feature the full demonstration of the F-35,” said Tony Logoteta, RARA Chief Operating Officer. “It’s truly a performance to remember that will give fans a glimpse of the incredible capabilities of the world’s most advanced fighter jet.”

The F-35A is the world’s most advanced multirole stealth fighter, boasting 43,000 pounds of thrust reaching up to Mach 1.6 (about 1,200 mph). The demonstration profile will last approximately 18 minutes and feature the jet’s extreme agility, speed and maneuverability.

The demonstration team is part of the 388th Fighter Wing out of Hill Air Force Base in Utah. The 388th Fighter Wing is currently the Air Force’s first combat-ready operational F-35 wing in the service. The team is made up of approximately 15 Airmen, to include the pilot, wingmen, maintenance and public affairs Airmen.