Goldfield EventsAwaiting you in Goldfield
This Esmeralda County seat was exuberantly (and briefly) named Grandpah by its enthusiastic founders in 1902. Two years later Goldfield was producing $10,000 a day, and two years after that it was a bigger city than Tonopah. 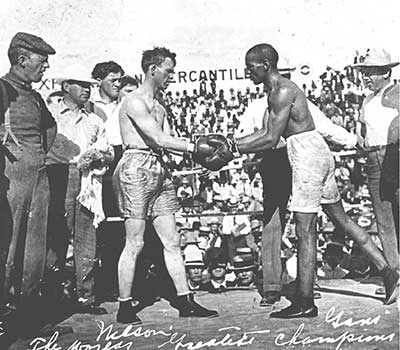 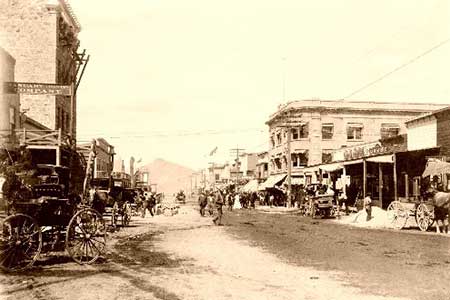 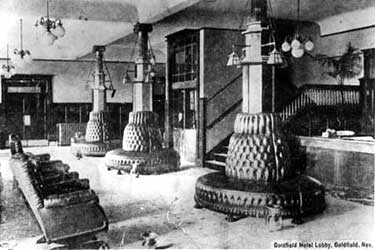 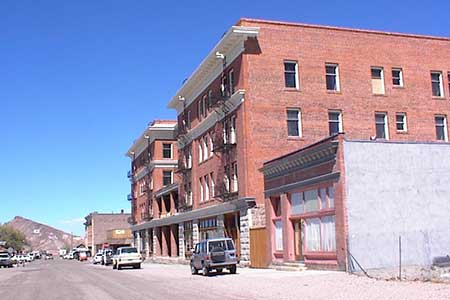 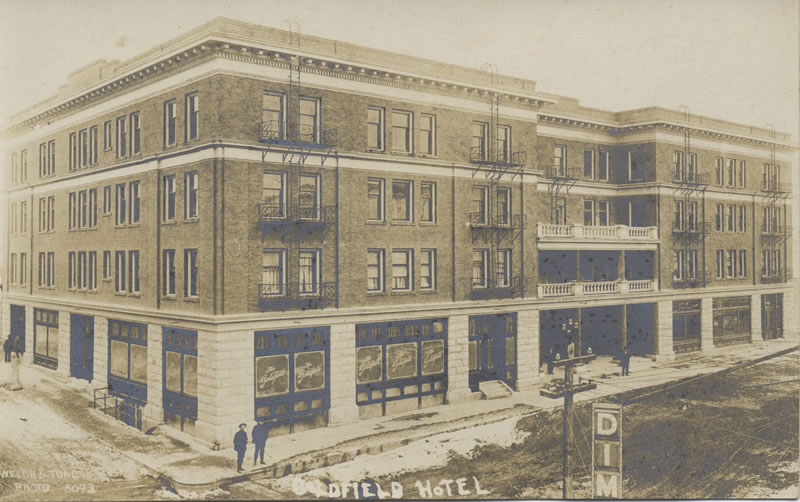