Hawthorne EventsAwaiting you in Hawthorne 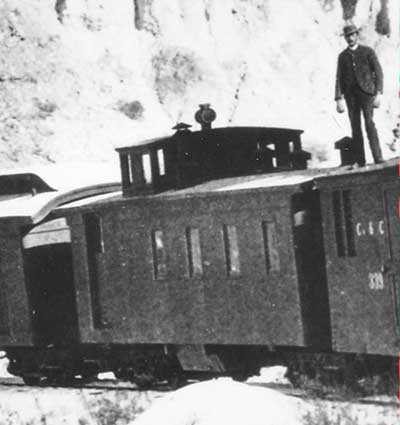 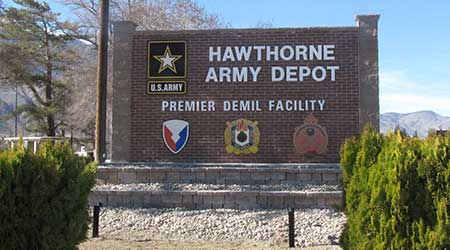 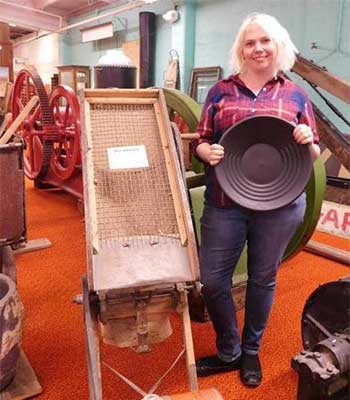 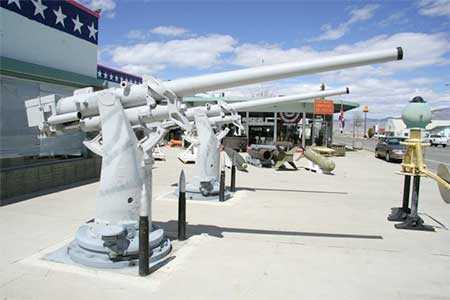 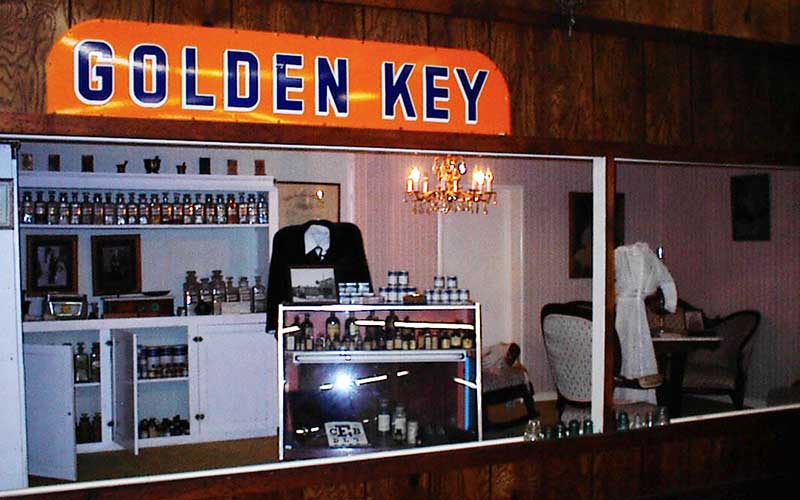 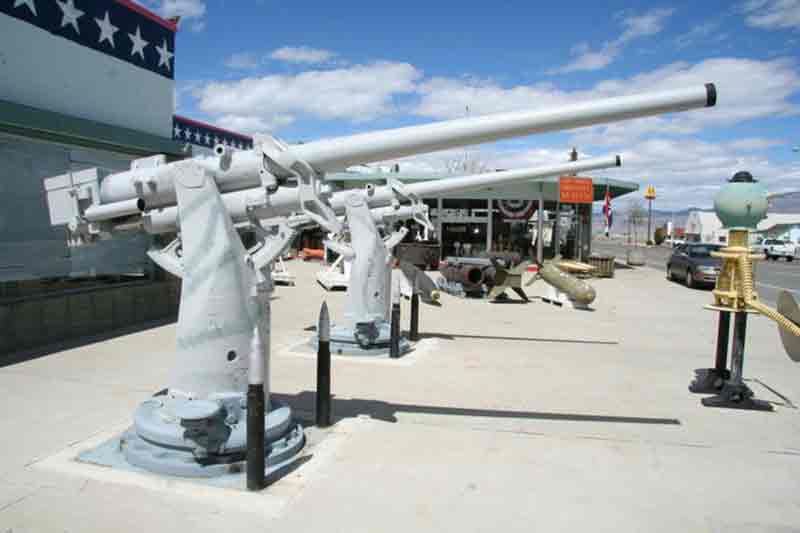