Yerington EventsAwaiting you in Yerington

Situated in Mason Valley on the Walker River, Yerington began its existence as a small trading post and whiskey store called Pizen Switch, a reflection on the poor quality of the whiskey. When the tiny settlement had grown to hamlet size, municipal pride demanded a more genteel handle and the citizens agreed on Greenfield.

A few years later, in the 1870s, townspeople gambled that renaming their modest burg in his honor would be the decisive enticement for H.M. Yerington to extend a branch line of the Virginia & Truckee Railroad their way. Greenfield became Yerington, but H.M. did not bring the railroad.

A railroad finally did materialize in Yerington, but not until the second decade of the 20th century when copper deposits worked briefly in the 1860s were brought back into production. Smelters were built and the Nevada Copper Belt RR extended from the mines around the Singatse Range to connect with the Southern Pacific at Wabuska. In the 1920s the district produced copper valued at several millions, but production dwindled after the end of the decade.

Yerington boasts the largest trap shooting range in central Nevada, and the golf course is open all year, but one of Yerington’s principal attractions is subtler: the unhurried, friendly way people here go about their business. I have watched a man spend ten minutes getting down a single block, amiably passing the time of day with four different neighbors.

For the best view of Yerington and its green valley setting, find a friendly native and ask the way to the dump. Pass the cemetery (after a visit, perhaps) and climb the lumpy hill that rises behind it. No need to go all the way to the dump, unless you’ve accumulated some travel debris; you’ll see a convenient pull-off near the top of the hill where you can park and enjoy a picnic lunch overlooking the little paradise spread below.

Despite its small-town lifestyle, Yerington’s Pioneer Crossing (previously Casino West) offers the traditional combination of craps, cards and video slot machines, with food and lodging available. Dini’s Lucky Club is another Yerington tradition, with Giuseppe’s dinner house a local favorite on weekends. El Superior, on Bridge Street, lives up to its name, and the China Chef is popular for lunch. But Yerington’s hidden culinary treasure is at the back of the Supermercado Chapala, where you will find a spectacular meat counter and a 6-table deli where burritos are as big as footballs and truly magnifico. 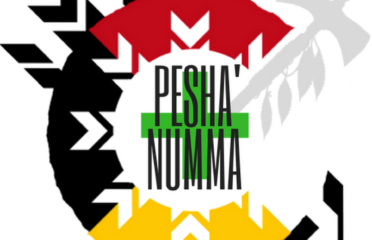 Yerington Theatre for the Arts 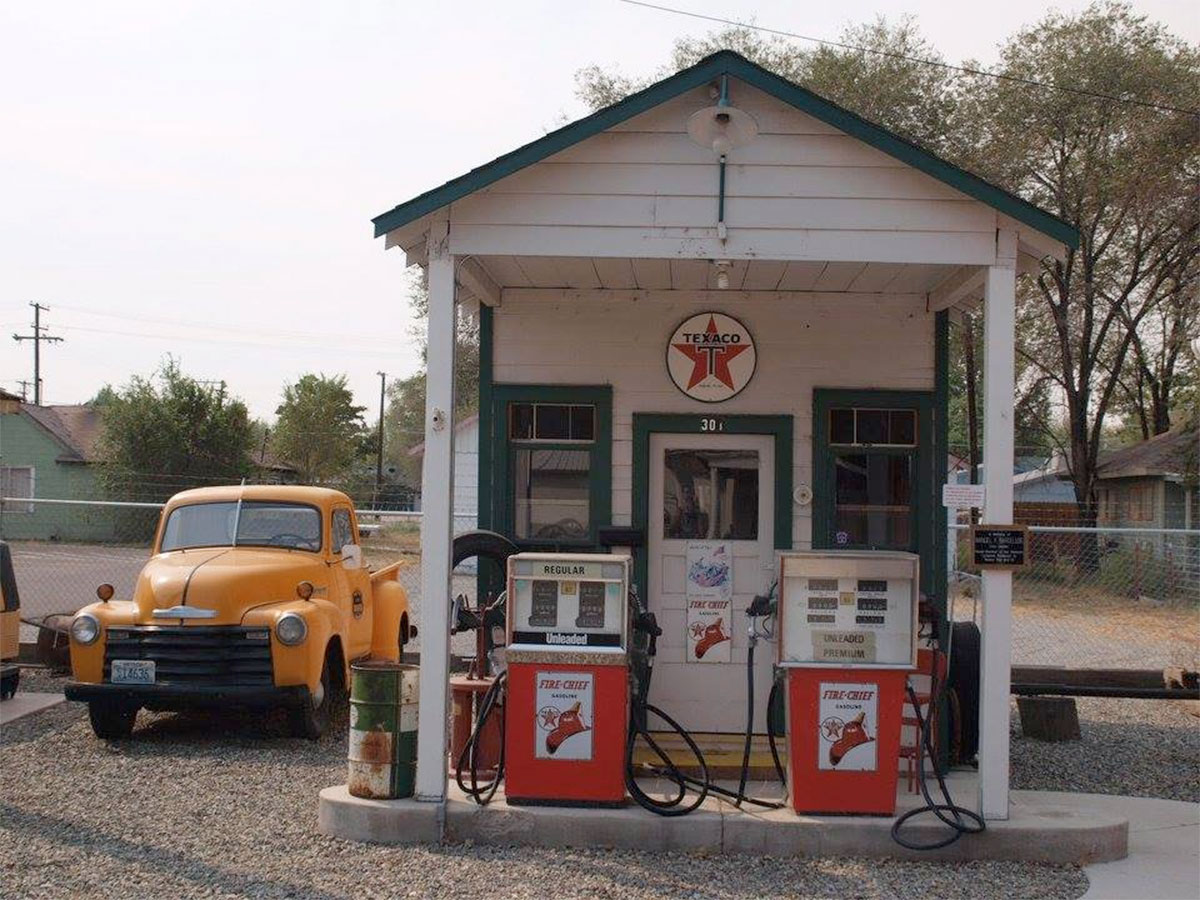