Genoa EventsAwaiting you in Genoa


GENOA (pronounced Juh-NO-uh) IS THE OLDEST permanent settlement within the present state of Nevada, and one of the most attractive villages anywhere in the American West. 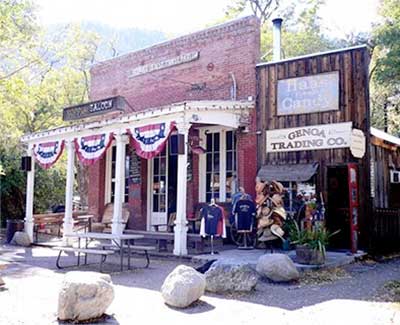 You can swim and soak in the natural hot spring fed pools the way the Indians did before their world crumbled, and the way the Comstock wealthy did afterward. There are overnight accommodations and luxurious amenities. The Pink House has been reborn as a charcuterie and if you’ve had the foresight to book ahead, you can proceed to your room at one of the comfortable bed & breakfasts. 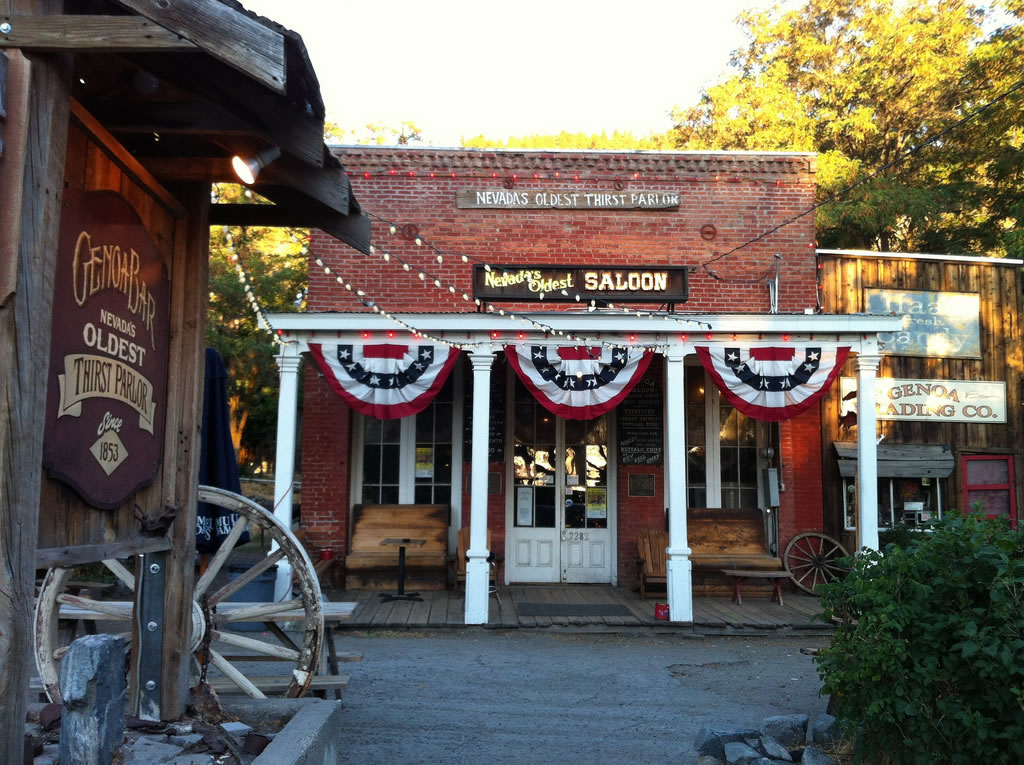