Wendover EventsAwaiting you in Wendover 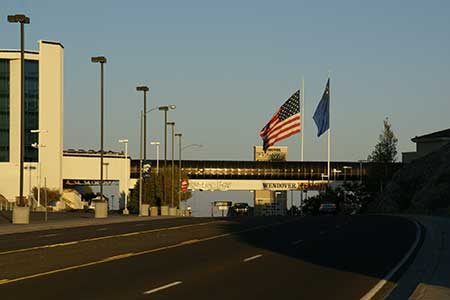 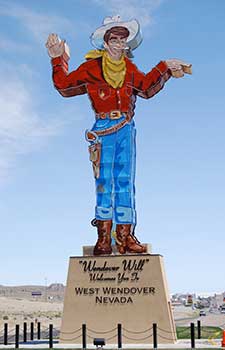 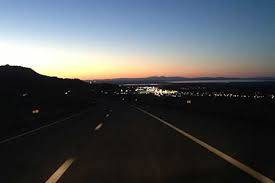 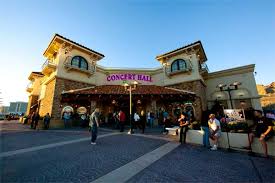 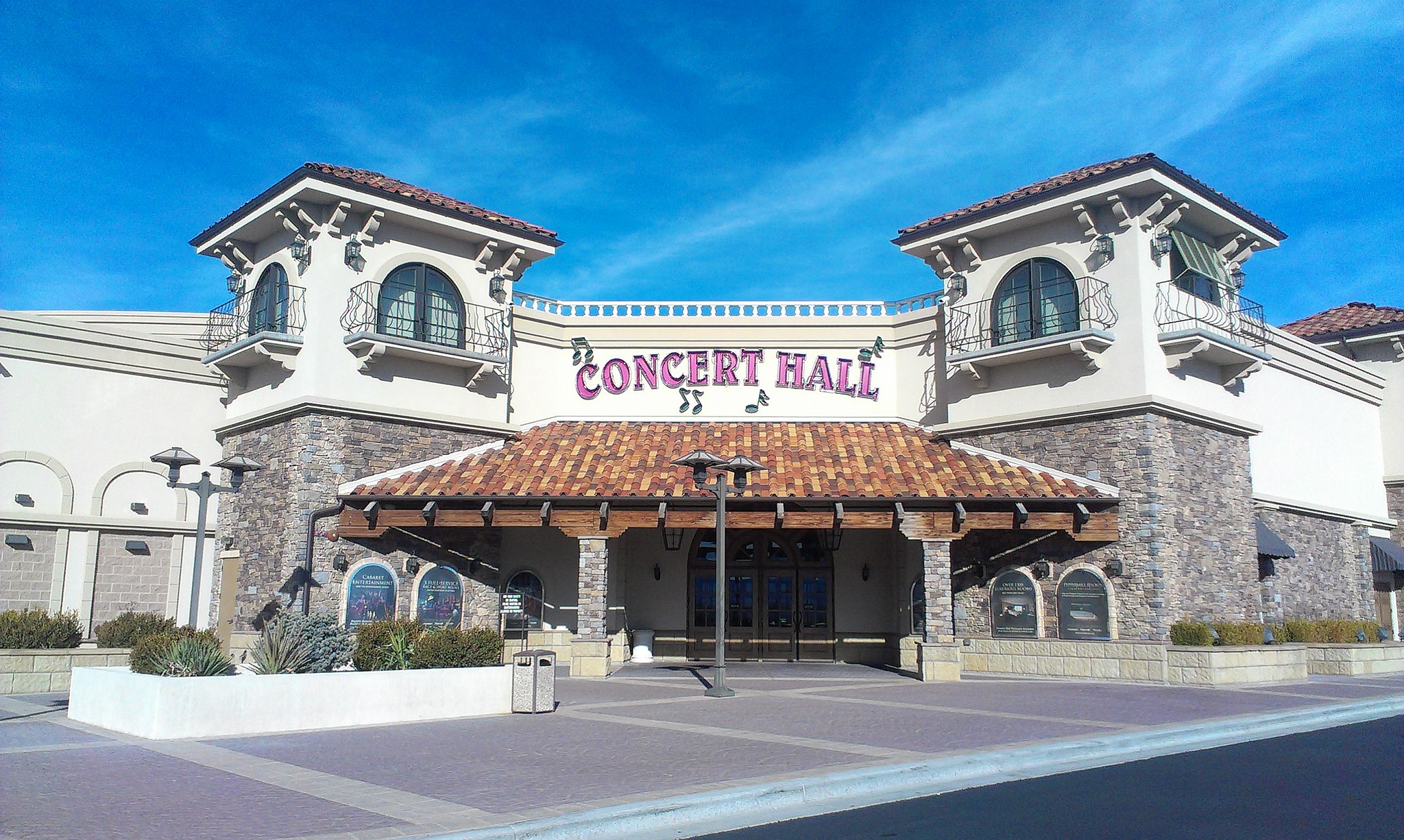