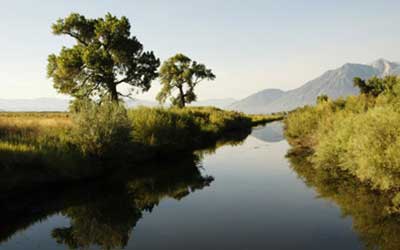 If you’ve ever visited Carson Valley in your lifetime, you can probably still see it clearly in your memory. The broad green valley, speckled with grazing cattle, made lush by rivulets from mighty granite cliffs reaching up into the western sky, craggy summits white with snow.

In summer the snow is gone from the peaks, and in winter it descends to the valley floor from time to time. In any season it is surprisingly, unforgettably beautiful. The first person to say so to the world was Horace Greeley, of all people. He came early on — before Sam Clemens even — and sent a dispatch back to his newspaper, the New York Tribune, when he arrived in Placerville. He had just bounced across Nevada in a mail wagon and hated it. “The Humboldt, all things considered, is the meanest river of its length on earth,” he wrote, and went on and on about it. 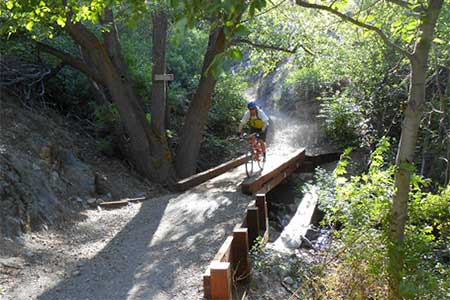 But he loved Carson Valley.

“I had previously seen some beautiful valleys,” he wrote, “but I place none of these ahead of Carson. This valley, originally a grand meadow, the home of the deer and the antelope, is nearly enclosed by high mountains, down which, especially from the north and west, come innumerable rivulets, leaping and dancing their way to form or join the Carson.” 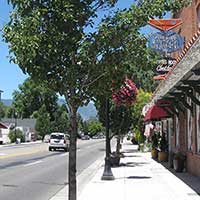 Each of the Valley’s communities offers excellent food and lodgings to visitors, and taken altogether the valley offers a variety of enjoyments: hiking and horseback riding, picking berries or pumpkins at local farms, or soaring in gliders in the clear skies above. Very quietly Carson Valley has become a travel destination of considerable appeal, with good food and lodging, a pleasant sparkle after dark, and sublime surroundings. 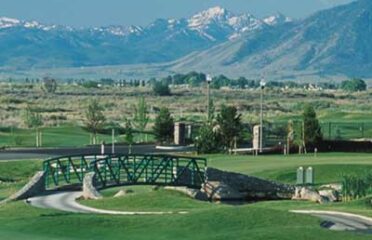 Eagles and Agriculture in Carson Valley 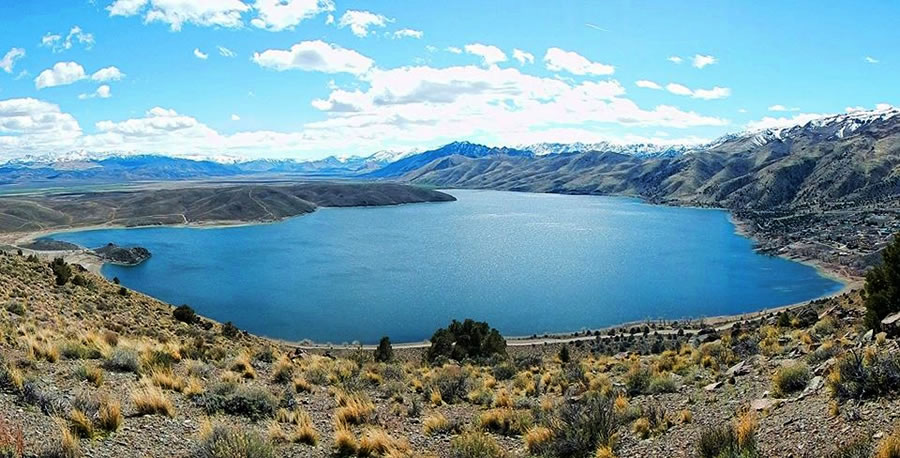