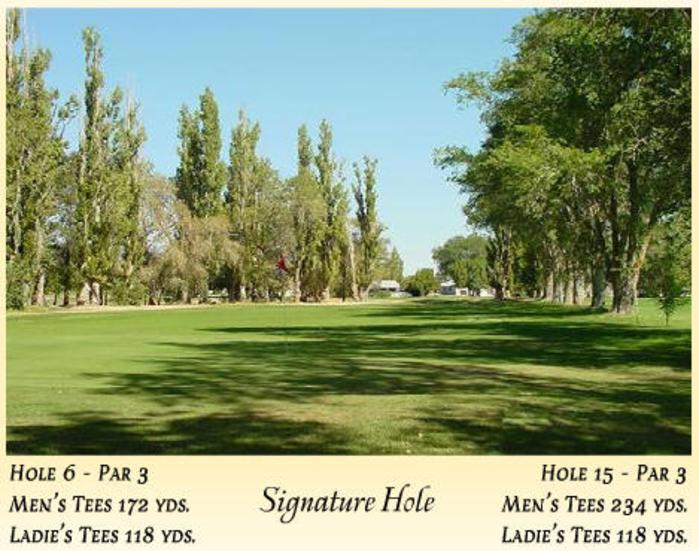 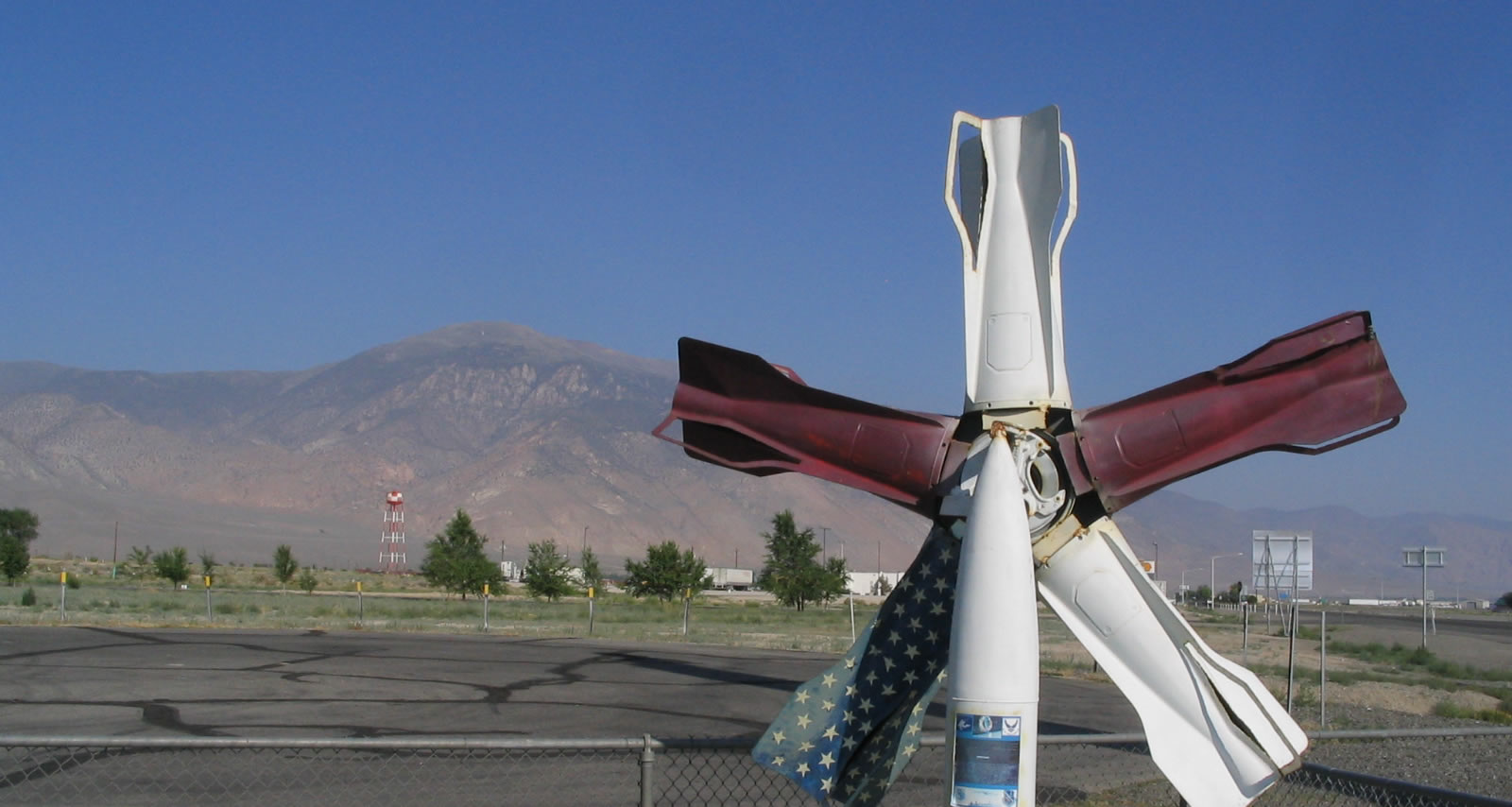 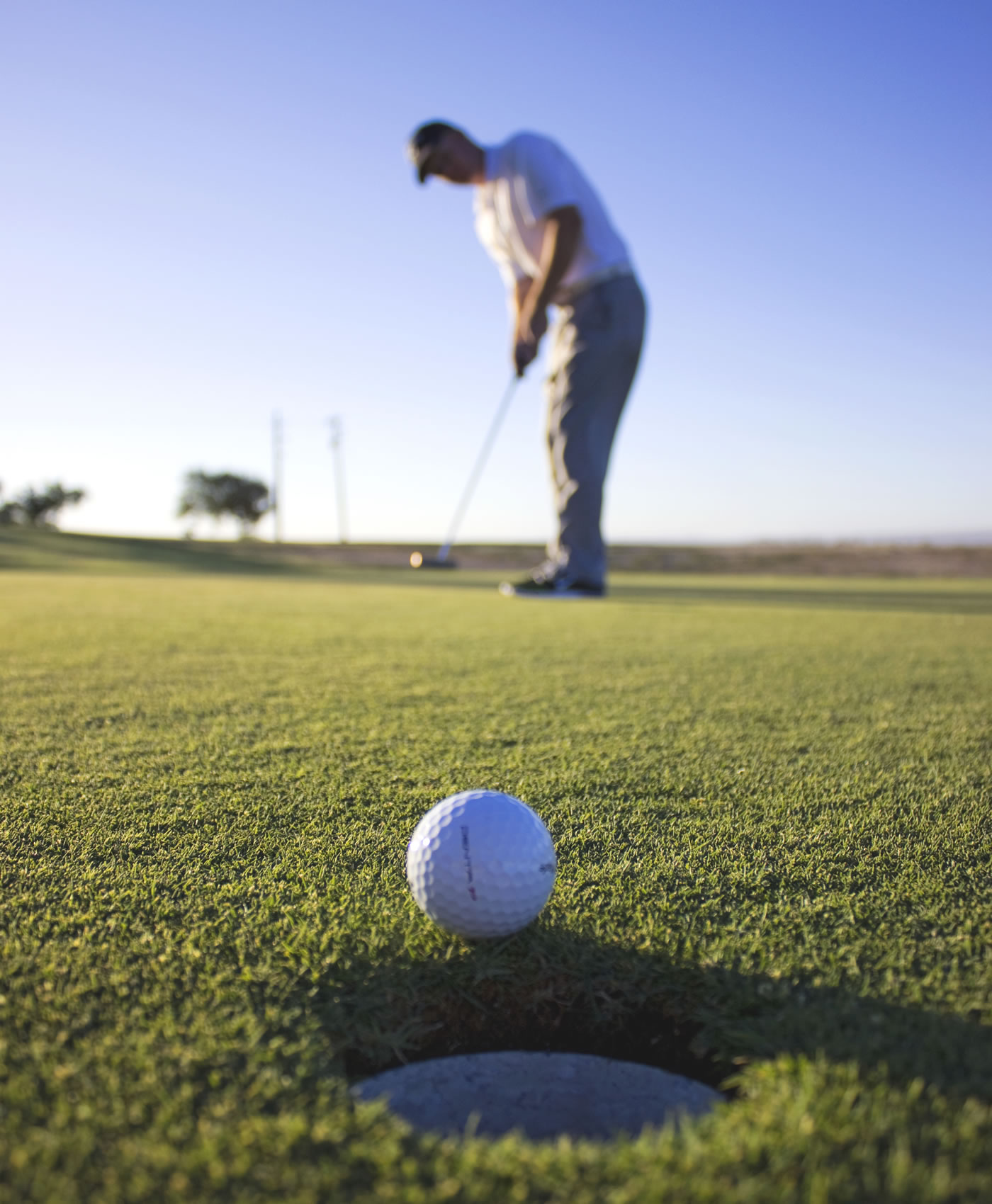 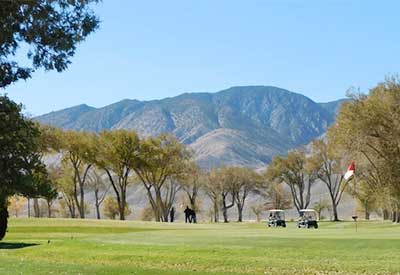 One of Hawthorne’s most wonderful landmarks is rarely seen by visitors. It’s a five minute drive out of town to the north, but instead of continuing to Walker Lake — Hawthorne’s grandest wonder — turn west into “the Base.” This is the headquarters for the Hawthorne Ammunition Depot, a minor paradise enjoyed by its residents and by visitors alike. Just drive in; if there is a security guard on duty, just show your driver’s license and you’re in. Continue west to the golf course, grandly titled the Walker Lake Country Club. 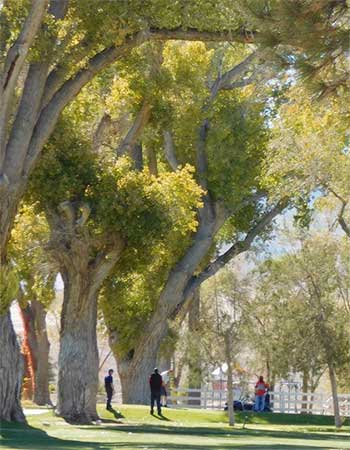 This was the best-kept military secret in America for 50 years. It was built by base employees, four holes at first in 1952, and then two at a time until the ninth hole was completed. It is open year around to the public.

“A canopy of spring rainclouds was held aloft by rows of towering trees. At their feet spread fairways. The greens were of an exotic weave, floating in elevated pools at each fairway’s end like green satin pillows on a velvet bed.

“Where is everybody?” we asked the manager.