Eureka is one of the best-preserved mining cities in the American West. 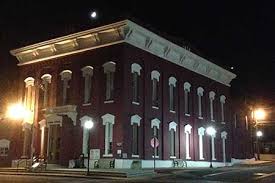 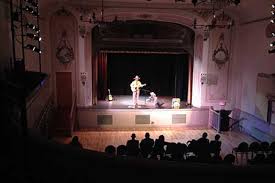 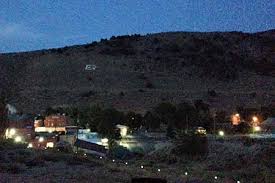 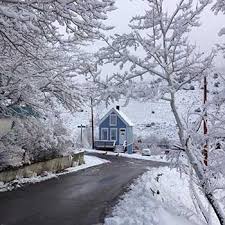 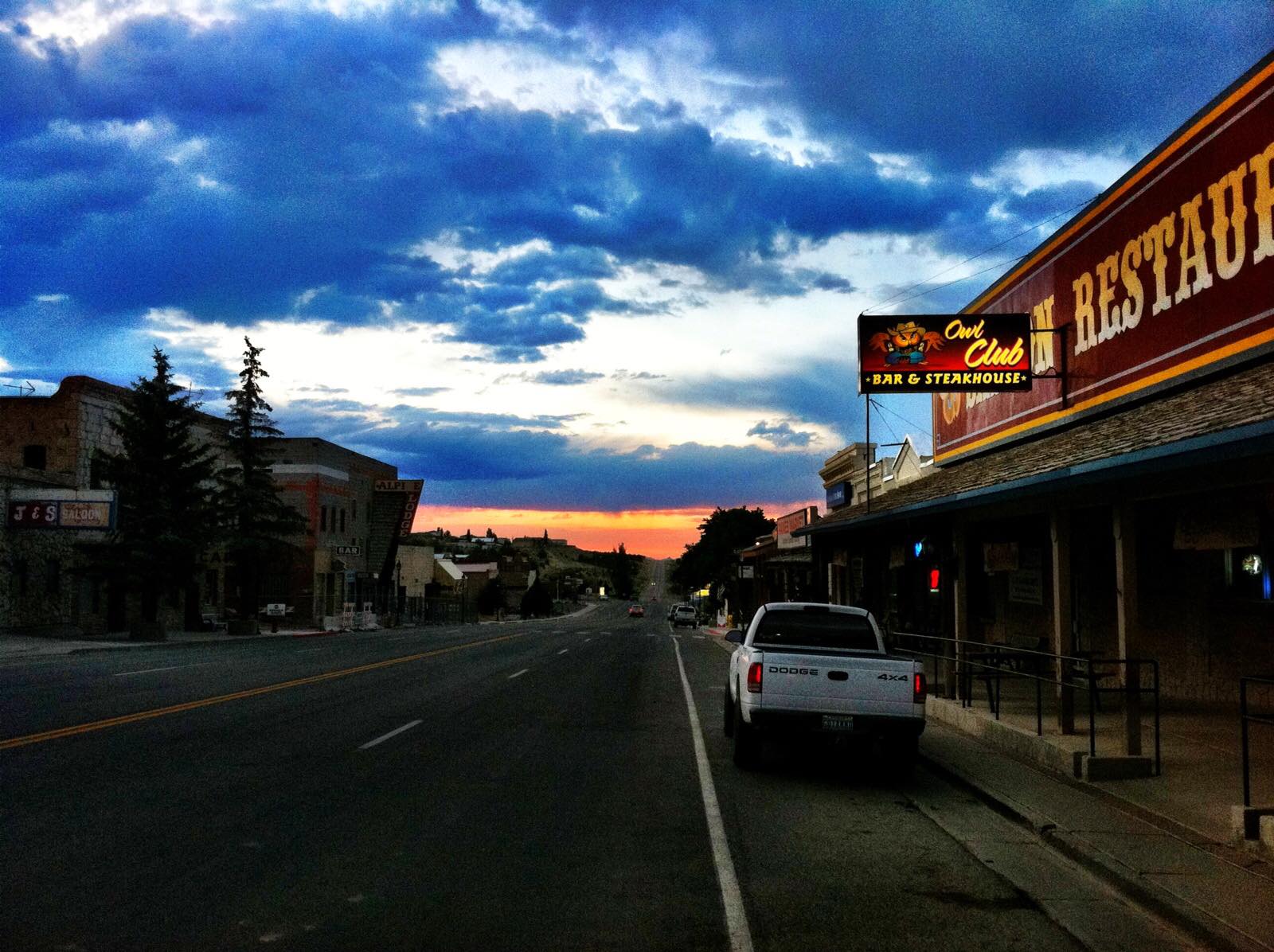 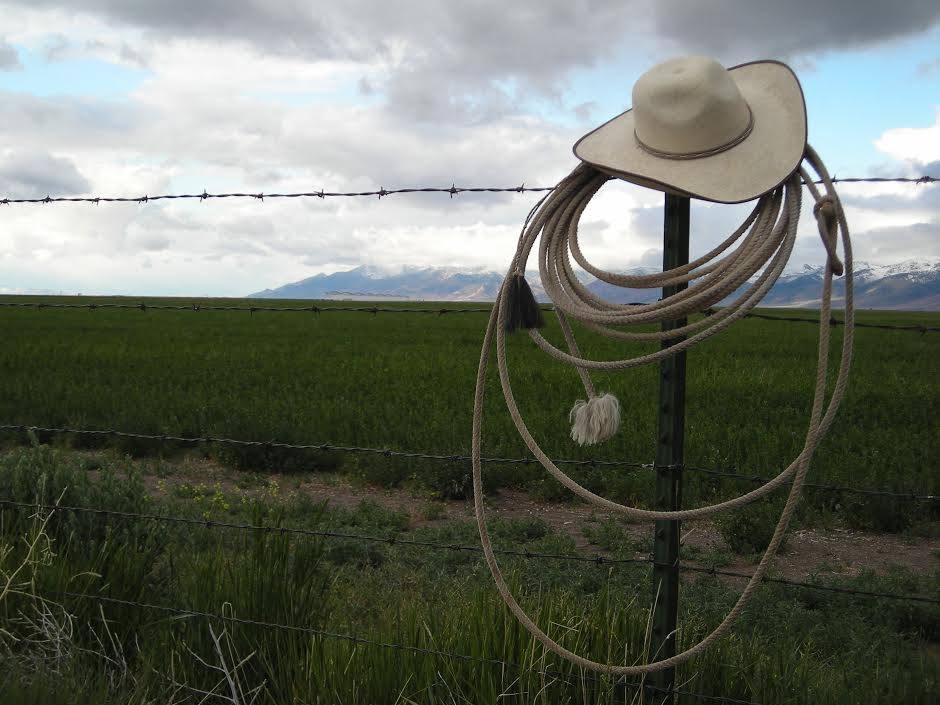 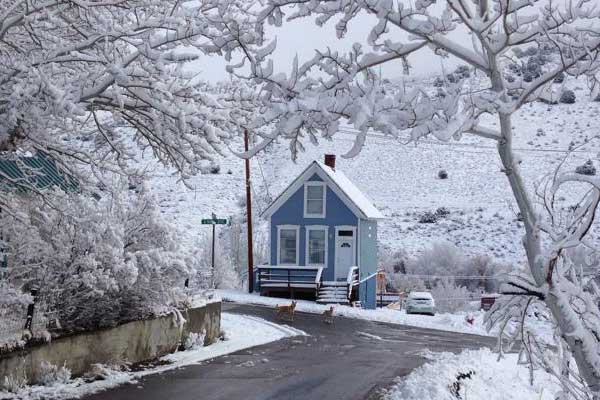 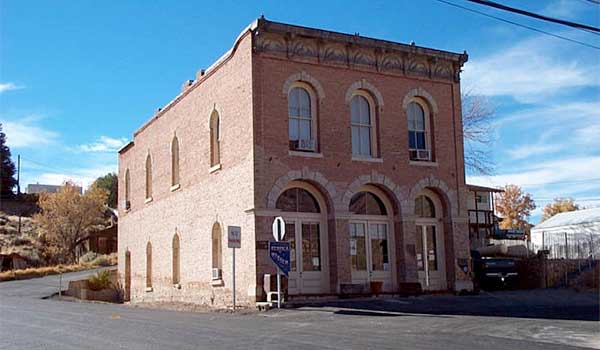