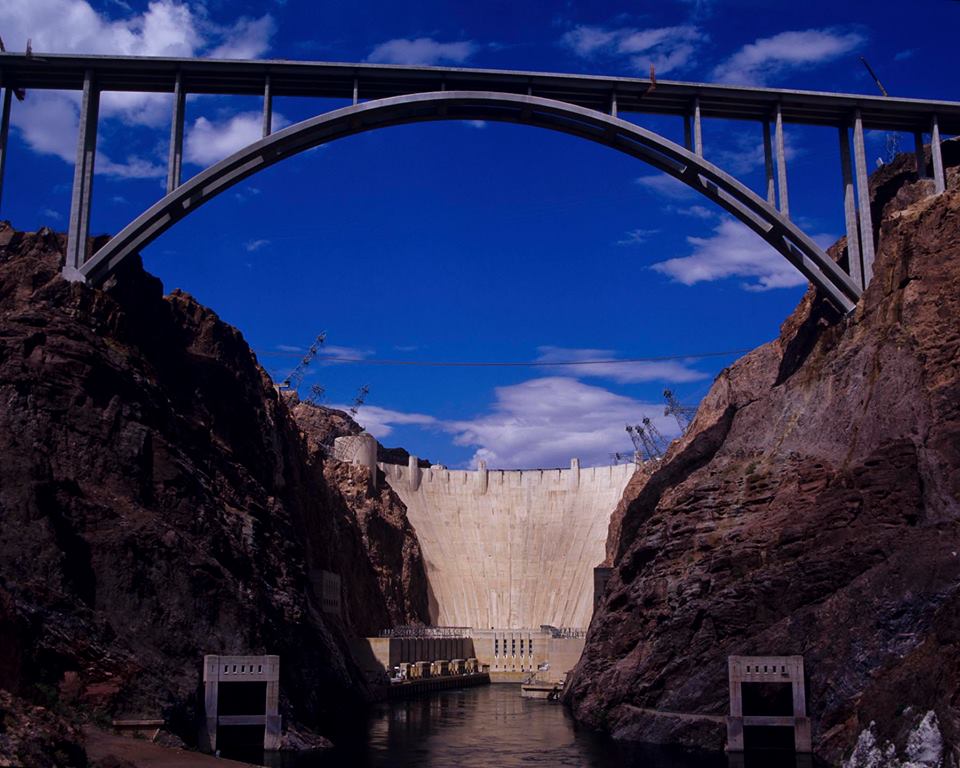 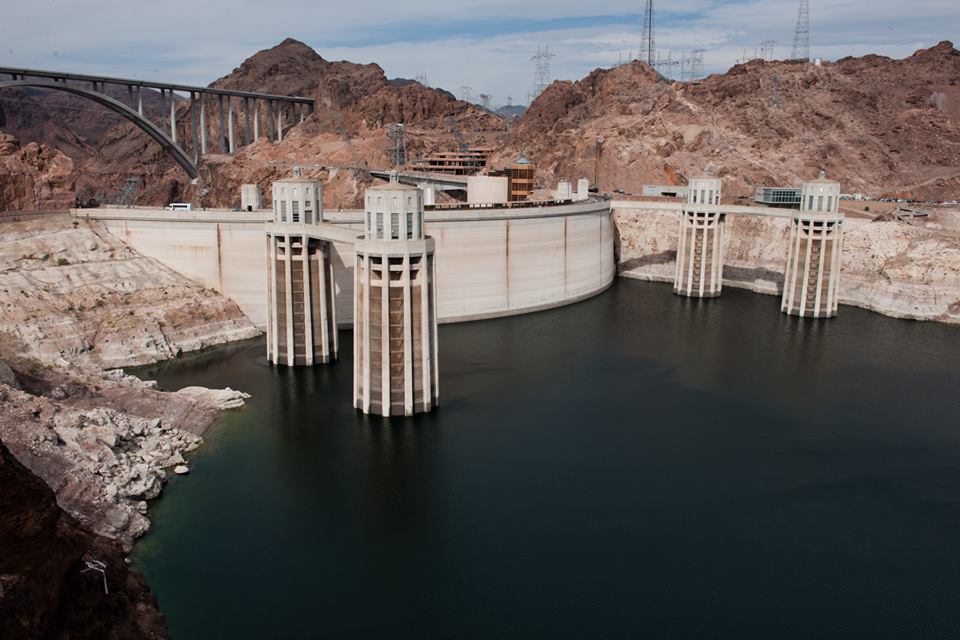 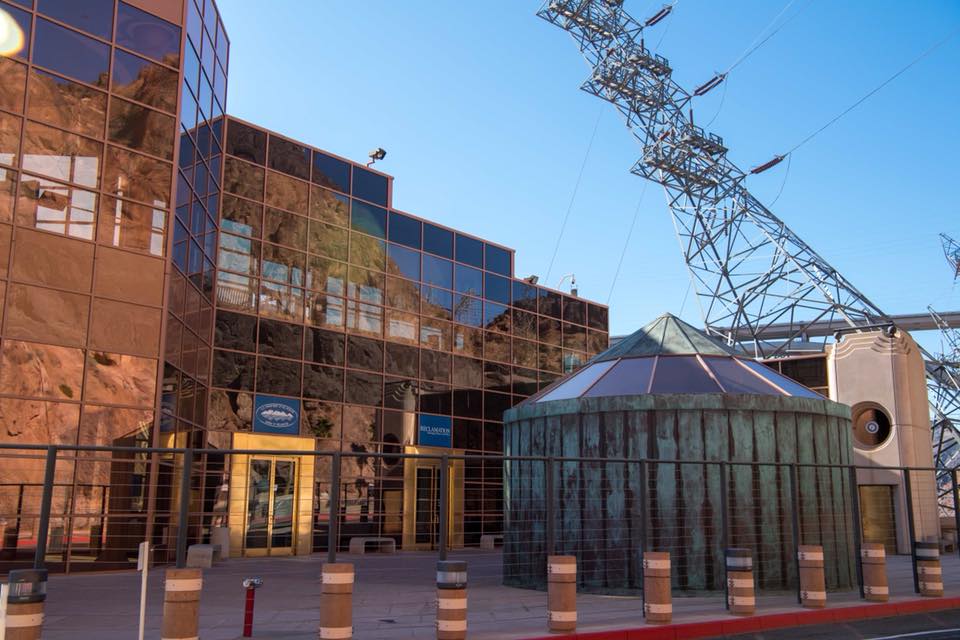 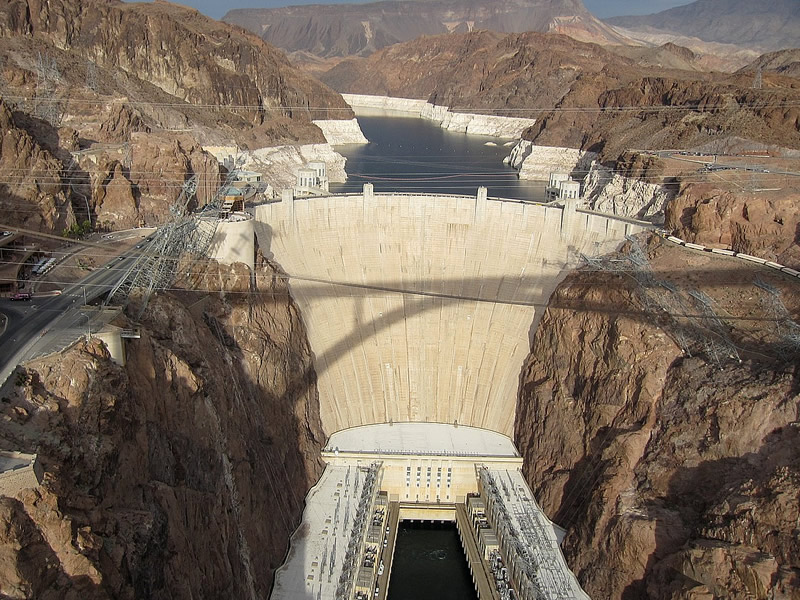 Established in 1902, the Bureau of Reclamation is best known for the dams, powerplants, and canals it constructed in the 17 western states. These water projects led to homesteading and promoted the economic development of the West. Reclamation has constructed more than 600 dams and reservoirs including Hoover Dam on the Colorado River and Grand Coulee on the Columbia River. The Bureau of Reclamation, organizationally, is made up of five regions: Great Plains, Lower Colorado, Mid-Pacific, Pacific Northwest and Upper Colorado. Administratively, Hoover Dam is a part of the Lower Colorado Dams Office (LCDO) of the Lower Colorado Region.