Incline Village’s Main Street is Nevada 28, accessible via US 50 at Spooner Summit, Nevada 431 from US 395 south of Reno, or via California 267 and 28 from Truckee, Brockway and Crystal Bay. 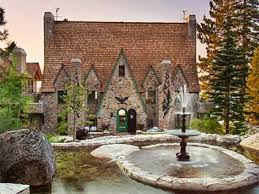 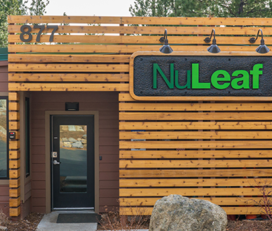 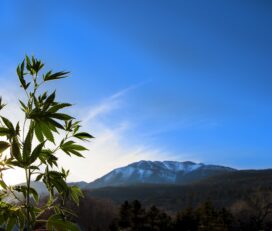 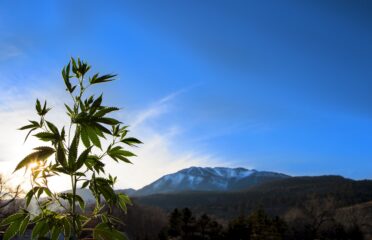