Winnemucca has never laid claim to being the oldest settlement in the state, but its location has been more or less continuously occupied since about 1830 when beaver trappers like Peter Ogden established a camp here on what they called Mary’s River. Twenty years later, when westward bound wagon trains began using the Humboldt Trail, the trading post on the southern bank of the river came to be called Frenchman’s Ford. By 1863 when it was renamed for the last time — in honor of the principal Paiute chief of the region — a rough settlement had grown up there. 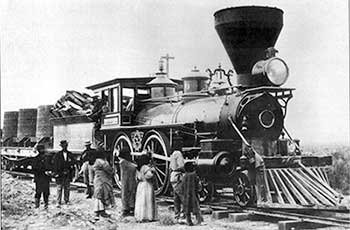 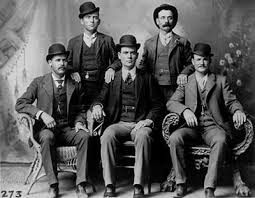 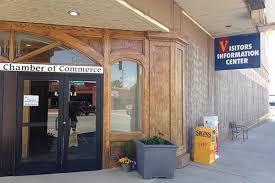 Winnemucca is placid, green, open and friendly. Its quiet neighborhoods are slowly spreading away from the railroad tracks, and the main street, Winnemucca Boulevard, once upon a time it was U.S. 40— has become a bright strip of businesses catering to travelers. New street lights extending from the cemetery at the west end of town. Motels, restaurants and auto services are available here in abundance. The chamber of commerce operates a Visitors Center at the corner of Bridge street and Winnemucca Boulevard. 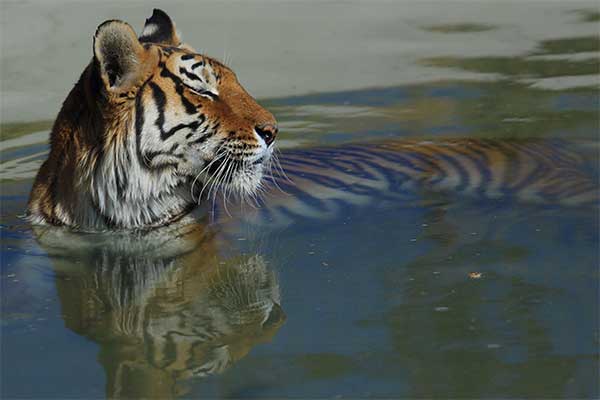 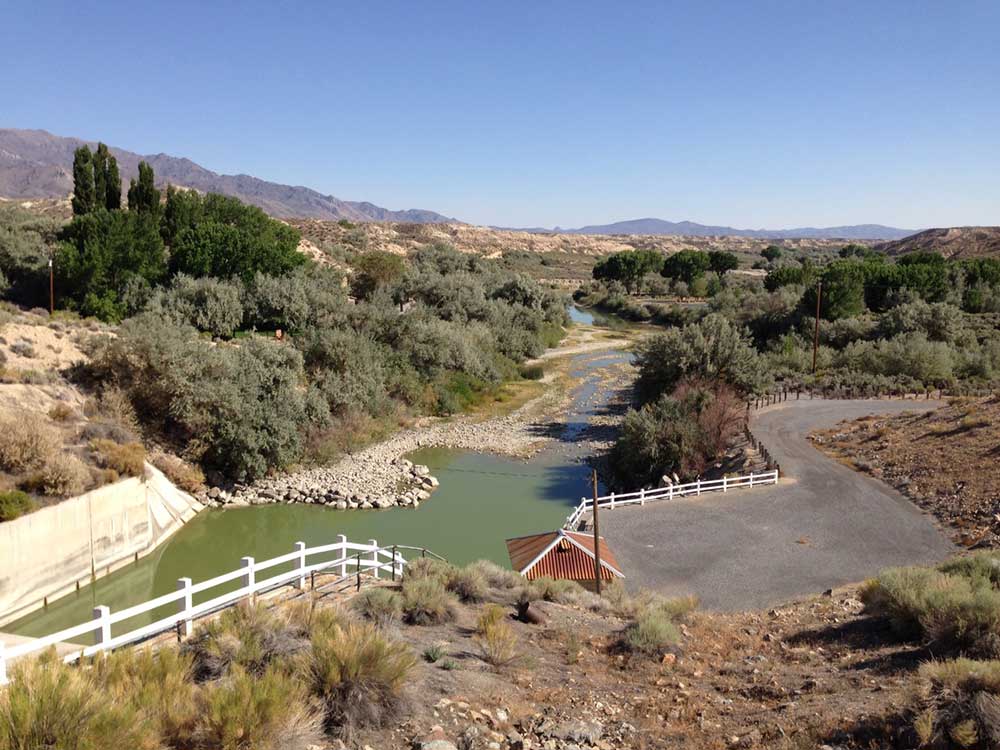