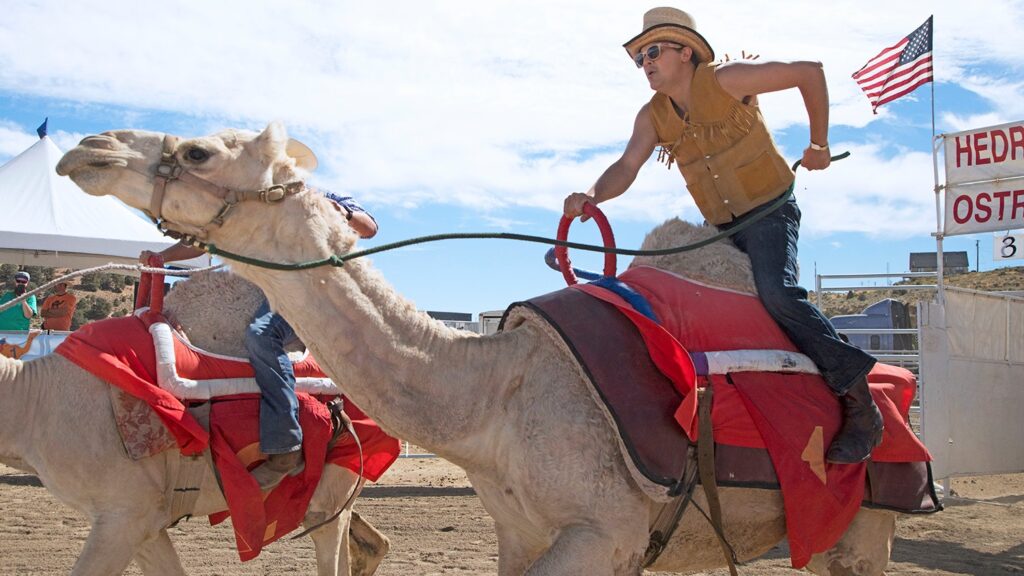 The world is ready to pick up where we left off in 2019, and you can count on Virginia City’s bizarre yet wildly entertaining annual International Camel & Ostrich Races to return in 2021. In an event as hilarious as it sounds, the 62nd annual event will have you bursting with laughter for an all-out family-friendly day. Watch as camels, ostriches and even zebras gather in Virginia City to carry their daring riders across the finish line as the… 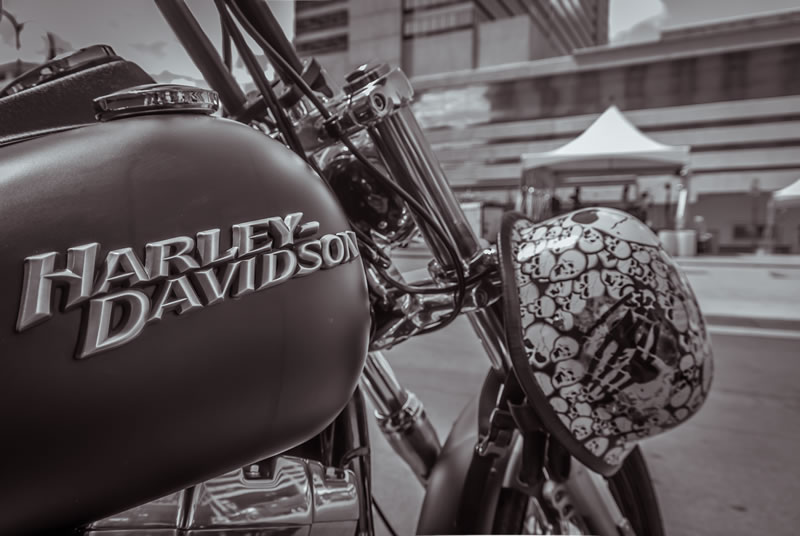 Street Vibrations Motorcycle Festival is a celebration of music, metal and motorcycles, offering poker runs, live entertainment, ride-in shows, stunt and bike shows and more to more than 50,000 riding enthusiasts. This event is so big, it rocks at several locations throughout the region. Major event venues are planned in downtown Reno, historic Virginia City, at Reno Harley-Davidson, Carson City Motorsports and Battle Born Harley-Davidson in Carson City. Rides to what Mark Twain called “the fairest picture the whole earth… 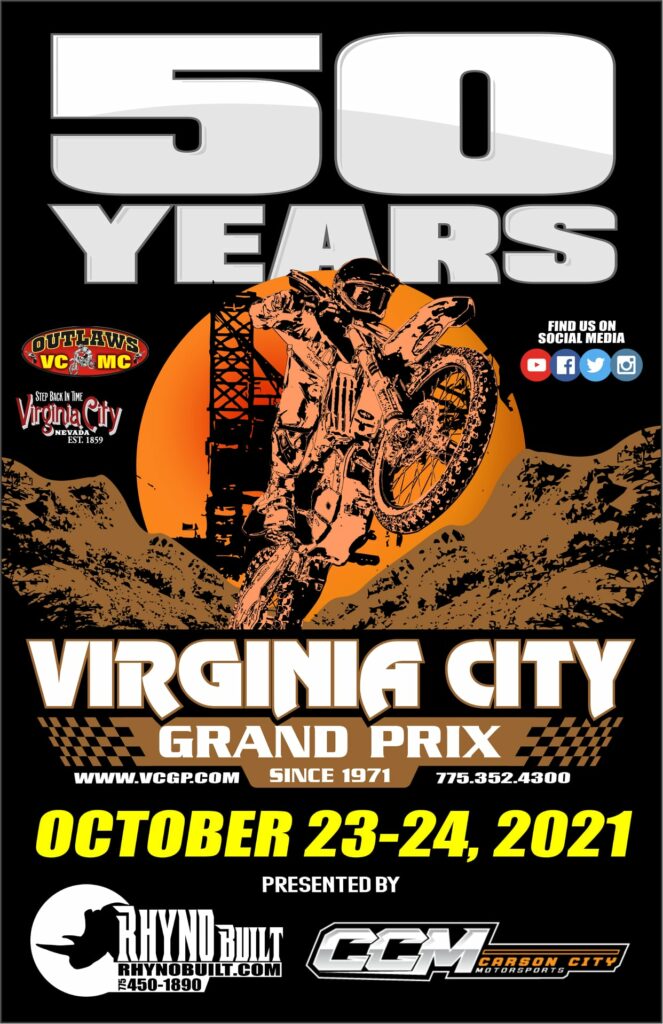 The Comstock comes alive with the roar of motorcycles during the Virginia City Grand Prix, one of the largest and most competitive off road motorcycle races in the west. This annual two-day event draws more than 1,000 racers to Virginia City to battle the rough terrain for glory.