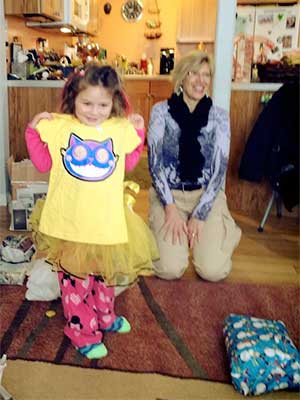 It is bounded east-west by Holcomb Lane and Plumas Street. This haphazard region of the city is becoming a self-conscious neighborhood of shops, restaurants and nightlife — but with lawyers, tattoo parlors, banks and dry cleaners too. 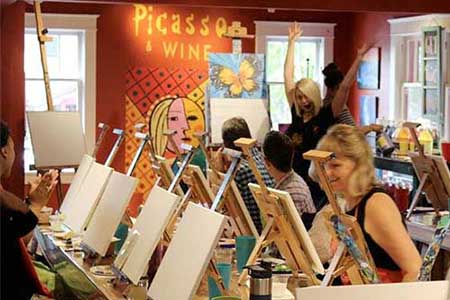 Businesses like these have been there for years, but now they serve MidTown, and it’s a happening place! As its advocates point out, the food and drink is exceptional, the nightlife inviting to a wide range of interests, and the shopping is fun. And because it covers so much ground, it’s like a city within a city, with a little of everything within walking distance. 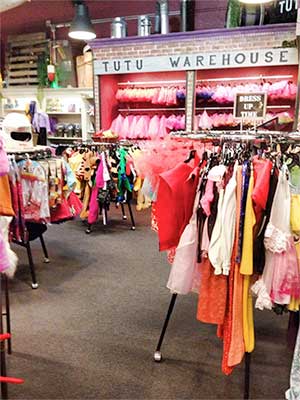 There are old favorites here: Art Dogs & Grace, the Stremmel Gallery, Thai Chili and the Reno Little Theater among them, but most of what you find in MidTown are new discoveries, one-of-a-kinds like Picasso & Wine; Visionary, offering Drink & Dream workshops to people seeking to turn dreams into accomplishments, the Nevada Discovery Museum

MidTown is still shaping up as purveyors of chic move in around the older-mode businesses still stuck in the pre-hip undertow. Murals now decorate the walls of office buildings and at least one used car dealer as well as venues for entertainment and food. Every other block seems to have a dowdy old building undergoing rehab into something new and inviting.

Reno Food Walks tour the MidTown vibe for 2½-3 hours every Wednesday and Friday afternoon while enjoying food from six locally-owned eateries. You’ll get a history lesson on MidTown, see its murals and sample its flavors.