Reno EventsAwaiting you in Reno 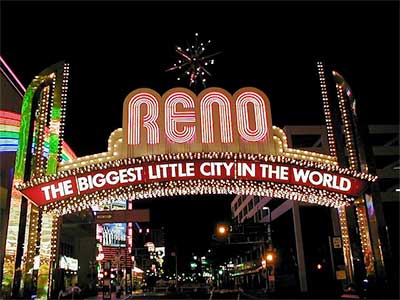 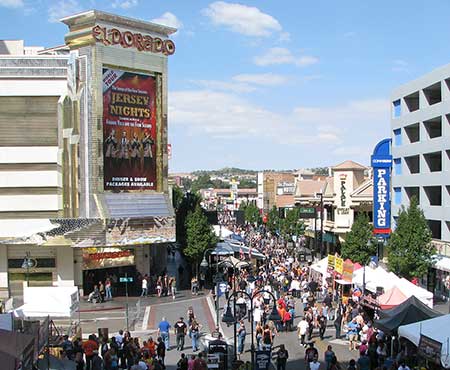