Laughlin EventsAwaiting you in Laughlin 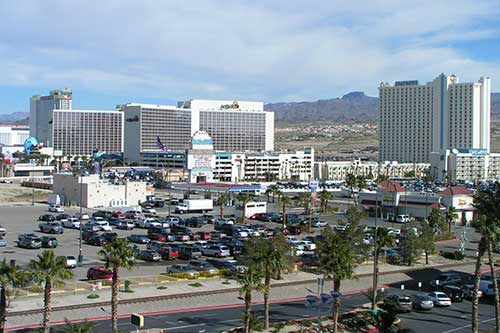 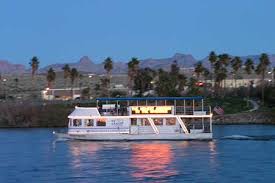 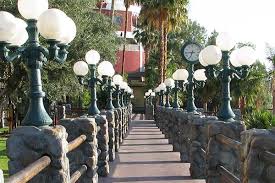 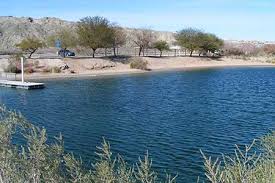