Tonopah EventsAwaiting you in Tonopah 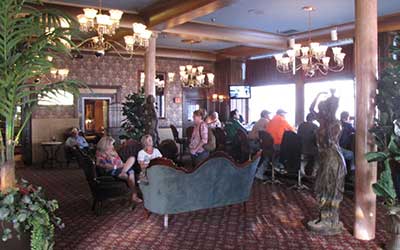 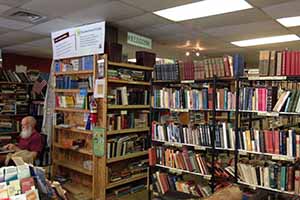 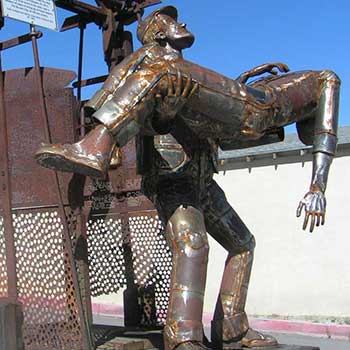